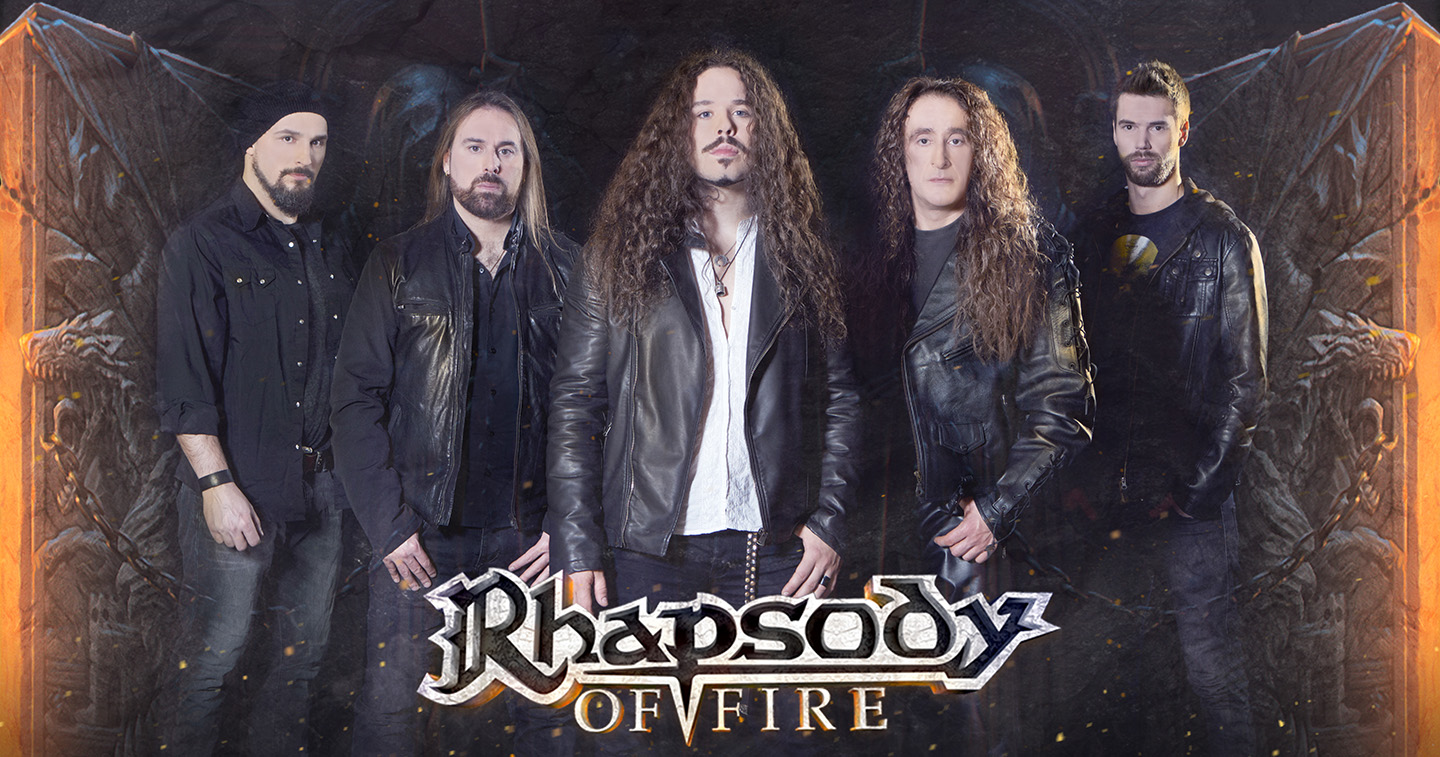 Italian symphonic metal gods RHAPSODY OF FIRE, started their career in Trieste in the mid 90’s (releasing their first albums under the banner of “Rhapsody”), the debut ‘Legendary Tales’ (1997) and the second studio album ‘Symphony Of Enchanted Lands’ (1998) made a huge impact on the scene with a unique mixture of classic power metal, baroque/classical elements, operatic choirs and movie-like orchestrations. A huge worldwide fan base was built very quickly and the first five albums (which sold combined way over 1.000.000 copies) placed Rhapsody on top of the best-selling and most popular metal artists worldwide. They have played several tours all around the world in front of amazing crowds from Sao Paulo to Tokyo.
In 2004, Christopher Lee, a world-renowned actor that played in numerous movies including The Lord of The Rings as Saruman, contributed to the band by narrating and singing in their recordings. The most famous song that illustrates this unforgettable cooperation is “The Magic Of the Wizard’s Dream”.
From 2011, Alex Staropoli invited his longtime friend Roby De Micheli to become the new guitarist of RHAPSODY OF FIRE to continue producing music in the more classic and heavy direction that the fans loved so much.
After the ‘Live - From Chaos To Eternity’ double live album, released in early 2013, only six months later ‘Dark Wings Of Steel’ was unleashed. Music had been written by Alex Staropoli and his brother Manuel. It marked a first step back to the band’s roots, which continued in 2016 consequently with “Into The Legend”, their 11th studio album - another legendary and possibly the most accomplished masterpiece this forceful band has ever produced.
The band is now entering another important chapter of its history with a new singer, Giacomo Voli, a talented and powerful singer well known in Italy for his second place at The Voice in 2014. The year 2017 will be the occasion to celebrate the 20th Anniversary of RHAPSODY OF FIRE with a brand new family of passionate and strong musicians. 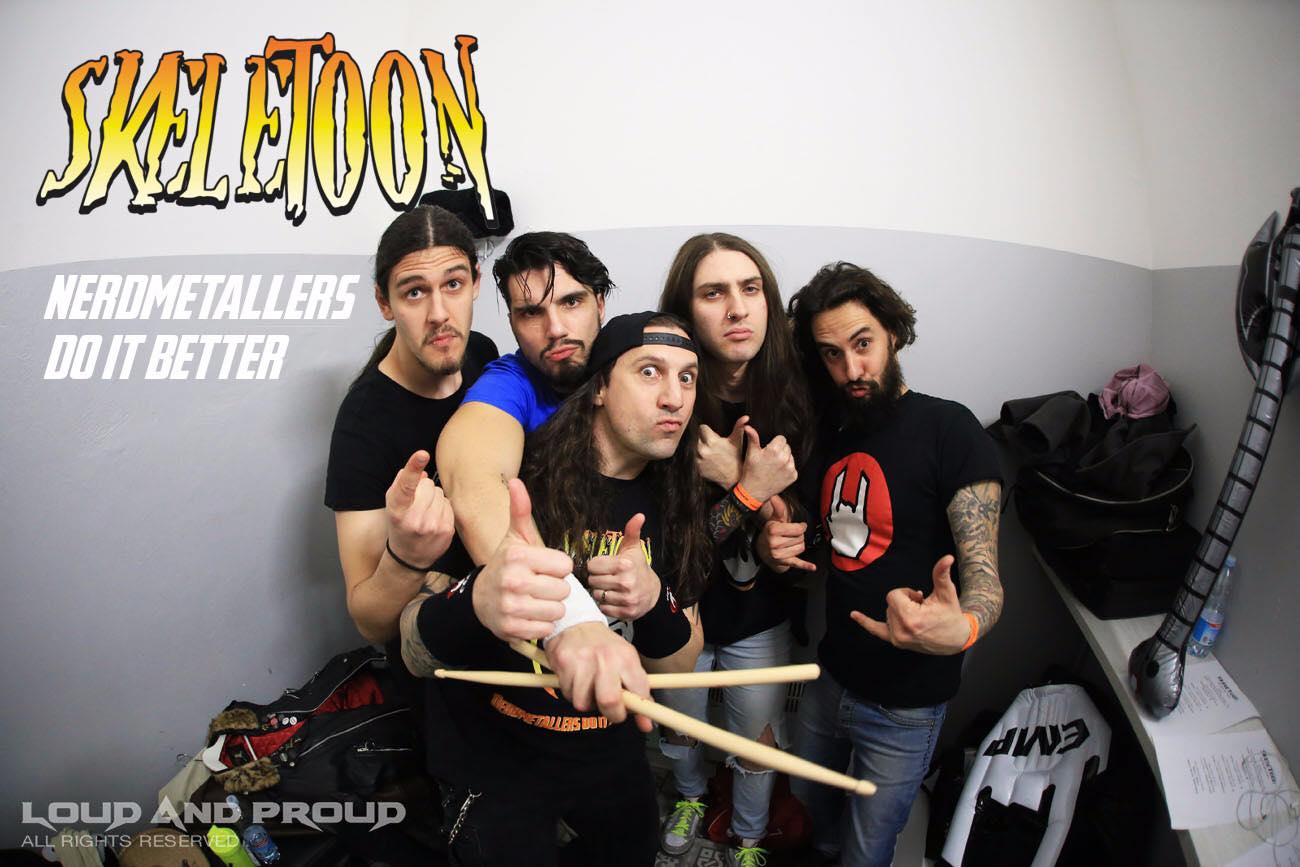 SkeleToon was born in 2011, when Mr. TOMI FOOLER decided to run Counterstream when POWER METAL was Considered just a "Foolish & Old Concept".
They are now kind of "NERD METAL"pioneers, a classic, 80s', double bassdrum, fast Power Metal, melted with NERD & GEEK themes.
Live Shows are created to make fun of what is considered "avoid", and jokes are always round the corner, while Studio albums are always hiding a deeper meaning, beneath their catchy "NERD SURFACE".
If you Love Cult Movies, Role Games, Comic Books, Fantasy Sagas and Speed, kick a**es Heavy Metal, you have come to the right place!! 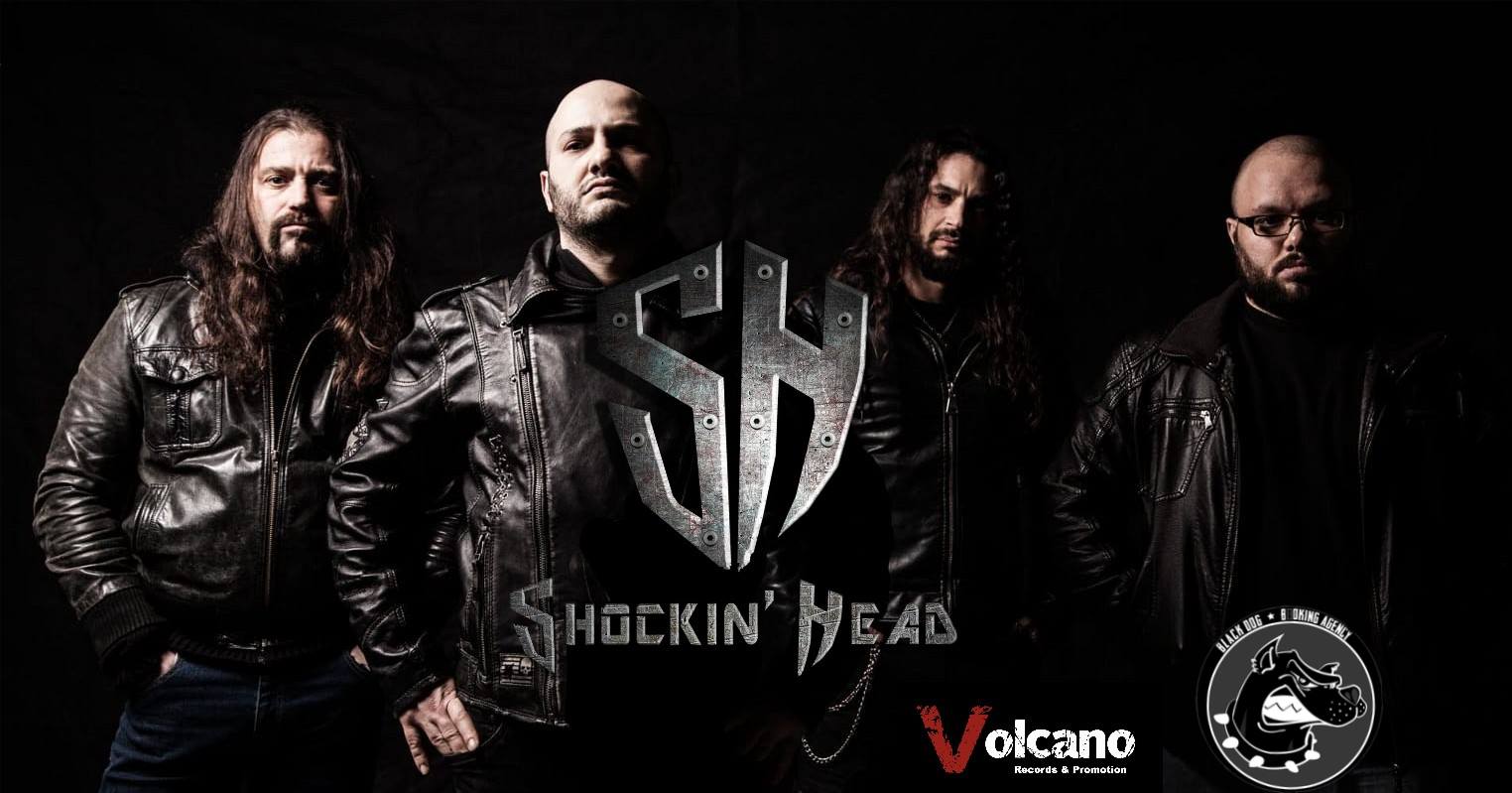